Jessops the camera retailing chain first appeared on the High Street in 1935. The original shop was opened by Frank Jessop in Oxford Street Leicestershire. Over time a total of 187 branches were opened.
Sadly, in 2013 all branches were closed as the company went into administration resulting with a loss of nearly 1400 jobs.

The cause for the closures seems to be based on the general lack of interest in high street shopping and the continued increase in online shopping. Smart phones with high megapixel cameras and editing software and apps also deterred amateur photographers from investing in actual cameras.

However, an investment from a group of entrepreneurs including Dragon Dens Peter Jones, Jessops once again returned Jessops to the High Street as Jessops Europe Limited. As of April 2016, 52 stores had reopened and branches later opened in some of the larger Sainsbury’s Supermarkets.

In July 2016, Jessops reopened where it all began in Leicester. The decision was influenced by Leicester City Football Club winning the Premier League title with the company Chief Executive stating that it’s a ‘great time’ for Leicester after the club’s success. 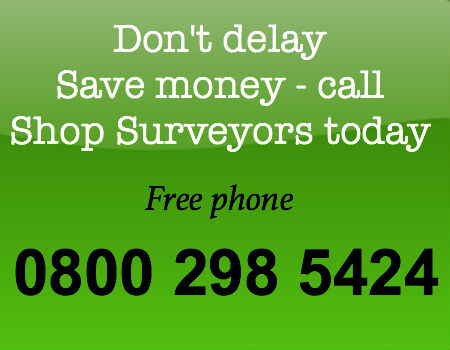 Jessops has developed changing its business model to adapt to the changes in the High Street and in photography offering not only traditional services selling the latest cameras, print facilities in store and online but also developing a drone facility whereby you can purchase a drone and/or hire a drone pilot to help you.

Another area Jessops has developed over the years is photography courses and events – everything from animal encounters to enable the participant to capture unique photos up close to residential breaks in areas such as the Peak District, Lake District, Cornwall to name but a few, whereby photography can be enjoyed in stunning scenery with Jessop Academy tutors giving guidance.

No doubt, Jessops, like many retailers, will further develop their business as technology develops and the growth of their online facility will certainly enable Jessops to move with the ever changing times.